I'm not an expert
Free delivery

From anywhere in Russia

Duration of the test

Free of charge, in .fastq format

Once in a lifetime

The data can be analysed again after 1-2 years

What is exome sequencing?

Genetic information is an instruction for each cell in our body, which contains the mechanism for development and functioning. This information is stored in the form of DNA molecules, which are made up of four chemical compounds (bases) designated by the letters A, T, C and G (adenine, thymine, cytosine and guanine).

Consistently connected to one another, these bases serve as carriers of information that is received from parents and will be passed on to children, in a form that our cells can recognise.

The human body is made up of cells and cells contain DNA. Genes provide information for the synthesis of all proteins in the body

All of a person's genetic information is their genome, and its complete record in the form of a DNA molecule is represented by a sequence of over 3.2 billion bases. But only 1% (30 million nucleotide pairs) of this sequence is in the exome.

Exome is the part of the genome responsible for protein synthesis in the body.

For clinical purposes, data from exome reading is sufficient in most cases.

85%of all disease-related mutations are mutations in the exome

Indications for the test

The interpretation of exome sequencing results requires consultation with a geneticist regardless of the test result.

Features of the test

In such cases, a stepwise diagnostic strategy is often chosen, making testing difficult, time-consuming and expensive. In addition, delayed diagnosis can have a significant impact on the patient's condition and quality of life.

Routine molecular testing of patients with genetic disorders often relies on the examination of a single gene or a panel (set) of genes.However, it is estimated that up to 50% of patients do not receive a diagnosis, and after such testing it can take several years to diagnose the disease and never lead to a positive result. 1 .

Whole Exome sequencing most often finds several variants that are rarely (or even never) seen in other patients. These variants are variants of unspecified clinical significance (VUS or VOUS). For these, we can only speculate about how 'harmful' they might be and treat them with particular caution. Most of these rare variants do not lead to the development of any disease.

Specific and detailed clinical information from the proband and relatives when performing exome sequencing is crucial in order to understand whether this variation could have caused the disease.

How exactly does exome sequencing work?

Exome sequencing is a widely used next-generation sequencing (NGS) method in which certain parts of each gene are read which are considered most important for pathology recognition. These parts are called exons.

These «reads» contain large amounts of genetic sequence information, which would take hundreds of hours to analyse manually.

Therefore, computer programmes are used to quickly identify changes in the DNA sequence.

The huge list of variants detected is then 'interpreted' by comparing the results with databases that list variants known or suspected to be associated with genetic diseases. Interpretation, as well as sequencing, is a complex and time-consuming step in exome sequencing, as it involves the work of many specialists to determine the significance of each detected variant.

Compared with panel targeted sequencing, initially a more focused genetic test based on a limited set of predefined genes, exome sequencing reads all the regions in the genome coding for a protein simultaneously.

Panel sequencing is based on the analysis of a group of genes combined into multigene panels. This type of diagnosis focuses on a specific syndromic indication; random results are unlikely with this approach. Panels go out of use as new genes associated with the disease are discovered or atypical symptoms that overlap with the indication for a particular panel are identified.

There is also an abbreviated exome analysis, ’clinical exome’, where only a portion of the coding sequences that are well studied for monogenic diseases is examined. Although this type of analysis is cheaper, the list of genes associated with the development of disease is constantly expanding, hence ’clinical exome’ is less informative.

Exome sequencing is a once in a lifetime examination

No re-examination is necessary because the data can be re-analysed by bioinformatic methods even years later in order to find new information on the cause of the disease. This is because publications on the identification of new disease-associated genes are growing exponentially.

It is important to note that it is not always possible to find the 'genetic cause' by whole exome sequencing. Therefore, genome sequencing may be indicated for a patient if no result is obtained.

NGS, or next generation sequencing

Next generation sequencing. The term means determining the nucleotide sequence (examining the primary structure) of DNA or RNA. The technology allows several sections of the genome to be 'read' at once. The size of a single fragment read varies from 25 to 500 base pairs.

The totality of all the hereditary material contained within a cell of an organism.

The totality of all exome genes whose clinical association with disease is scientifically proven. It accounts for about a quarter of the total exome genes.

Diseases with a single gene mutation at the root of their etiology.

The patient who is subjected to exome sequencing and whose pedigree is drawn up.

Identification of the entire DNA sequence, including non-coding areas. Different from exome sequencing in this respect.

Karyotype analysis to determine chromosomal changes in cells. First of all, the number and structure of the chromosomes are assessed.

The part of the genome responsible for protein synthesis in the body. The human exome corresponds to about 1% of the total genome, or 30 million base pairs. An exome is the sum total of all exons.

The part of a gene (DNA) that carries the genetic information that codes the synthesis of a gene product (protein).

1Shashi V, McConkie-Rosell A, Rosell B et al. The utility of the traditional medical genetics diagnostic evaluation in the context of next-generation sequencing for undiagnosed genetic disorders. Genet Med. 2014;16:176–182

How do I take an Exome DNA test?

You must give your venous blood sample (4 ml) in vials with EDTA (purple cap vial) in any laboratory in your city. Be sure to sign the vials!

The courier will pick up the kit with your blood and take it to the lab free of charge.

5
Receive the results by email

Years of experience in genetics, laboratory diagnostics and bioinformatics

You can get an online consultation regarding the results of test

Extensive control at each stage of testing

Free delivery of biomaterial across Russia

Exome sequencing is an effective diagnostic tool for many patients with a suspected hereditary pathology. 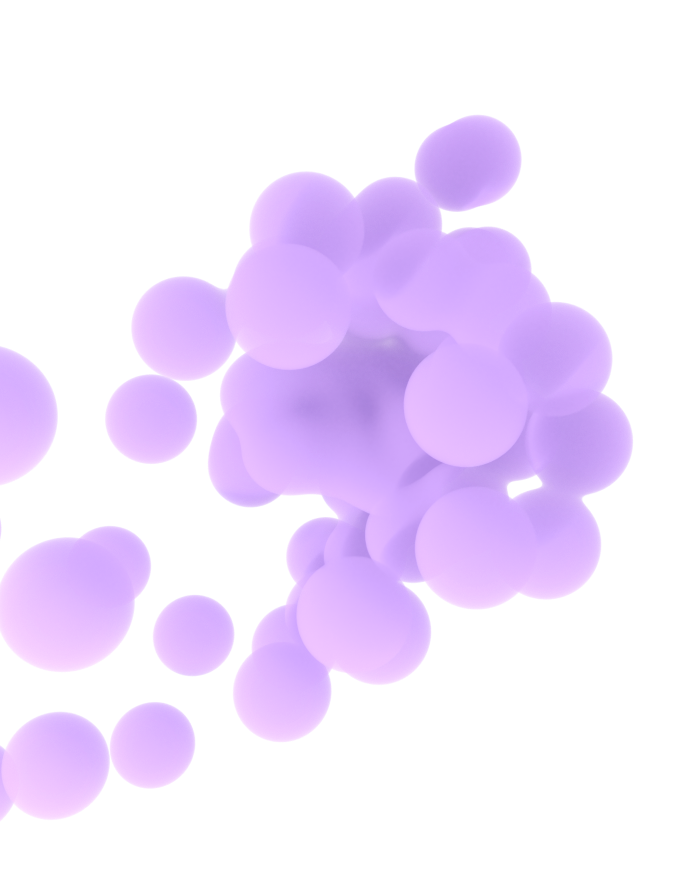 If you have questions, you are welcome to: